Brothers Robert J. Morales and Chris Morales began working in the commercial film industry back in the mid 90’s. Working as production assistants for several years each learned the inner workings of life on a film set. They built lifelong relationships through hard work and dedication to their jobs.

Being exceptionally familiar with the industry, the two brothers saw an opportunity and in 2004 decided to purchase their own production equipment; hence RC Production Rentals was founded.

Since then, the brother’s passion for making commercials, their entrepreneurial spirits, and their devotion to their company has made them major competitors in the production rental industry. The Morales brothers are RC Production Rentals, to them it is not just about renting equipment. It is about building professional relationships; working together with production teams to ensure they receive all the necessary equipment at a price that won’t break their budget. It is about continuing to improve the production rental industry with new ideas and a constant commitment to excellence. 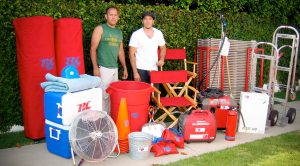 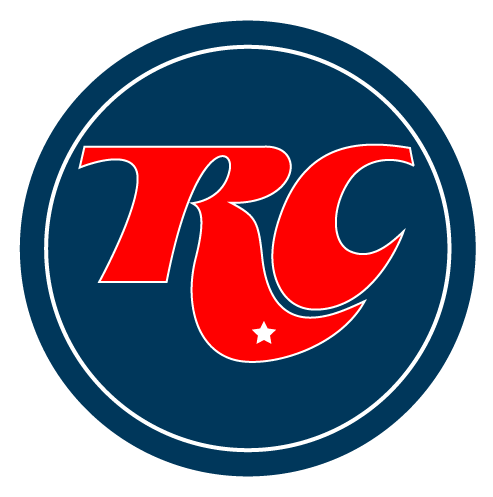